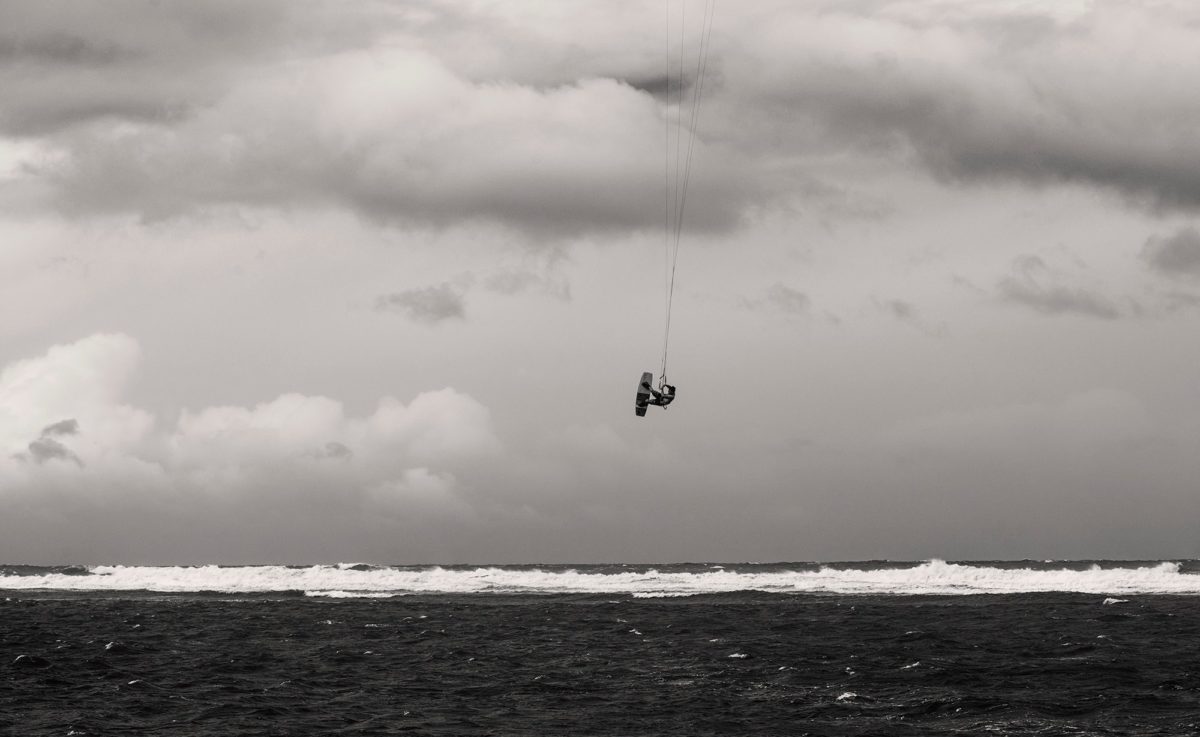 The Dominican Republic has been a favorite travel destination for quite some time now, and tourists come in from all over the globe year-round to enjoy the warm tropical climate, beautiful landscape, rich culture, deep history, and cheap airfare. Well, at least in September and that also depends greatly on where you’re flying in from.
This may sound like good news to some of you and while I’m sure the first thing you’re thinking about is booking that flight, there is just one minor detail (minor being an understatement): the month of September also happens to be the peak of, well, hurricane season.

When is the hurricane season?

The Atlantic hurricane season starts around June and runs until November of every year. These are the Summer and early Fall seasons when the weather is sunny and humid, with some cloudiness and occasional rain showers in the late afternoon or at night.

Historically, most hurricanes have occurred in the month of September and are obviously a concern when visiting a tropical area, but the chances of being a victim of one in the Dominican Republic are quite rare.

Although the outlook is not favorable for any of us on the climate-change front, this is not to say that it will become more likely for hurricanes to devastate the island as time goes by.

Why is this island so blessed?

Well, I can go on forever with the many hidden gems that are just a part of why this island truly has it all, but I’d like to rid you of any doubts or fears first. When referring to our defenses come hurricane season, we are extremely lucky to live on an island with a holy landscape that deters the beasts like a cross does a demon.

The D.R. has three main warriors that really send these natural enemies to [a different] town:

The tallest one, the Cordillera Central (which runs through the heart of the island), plays host to the highest point in all of the Caribbean- el Pico Duarte (3,087m)- and serves as a broadsword, splitting the storm’s rotating mass.

The Northern Range, or Cordillera Septentrional, runs parallel to the North coast and extends to the Northwest, while the Cordillera Oriental sits closer to the East coast- both shielding the North and East coast respectively.

Thanks to the varying temperatures and pressure systems throughout all of these elevations, hurricanes are weakened and scared away.

Resort-chains, independent/local hotels, and businesses are well-versed when it comes to hurricanes. Managers, the hotel staff, and other facilities will provide adequate instructions at this time. Most resort or hotel buildings are also equipped to withstand hurricane forces.

Although rare, most areas in the Dominican Republic have seen or been through storms at some point in time.  On the off chance a hurricane hits the area while you’re visiting the island, the most you may experience is some heavy rain, winds, and perhaps a temporary power outage (although most places have back-up power). The worst problems tourists have seen in the past during such a phenomenon were mostly downed telephone lines, therefore leaving them uncommunicated with their friends or loved ones abroad for some time.

Local weather offices on the island receive forecast info from a Doppler weather radar located at the Punta Cana International Airport. In addition, the DR is a large island, meaning that although one coast may be affected by the storm, another may be completely intact.

The important thing is to make sure you stay informed and follow the procedure!

If necessary, clean-up activities will be taking place all-around after a hurricane has come through, however, this should cause little to no interruption to your plans. Flights may have been canceled or delayed, but things should get back to normal promptly.

Fortunately, the Dominican Republic has been blessed for quite some time now, remaining mostly unscathed from any major hurricane for the last three decades. After all, they don’t only bring disaster and deaths to the area, but they also bring rainfall to drought-prone areas, achieve temperature balance between the poles and the equator, and replenish barrier islands as well as inland plant life.

Furthermore, hurricane season is the ideal time for surfers and kiteboarders that so eagerly wait for the real waves to arrive, which happens to be in September (remember how I said that’s the peak of hurricane season?). Kiteboarders such as Luciano Gonzales – who is known for strapless Kitesurfing  & dominates the iconic waves of Playa Encuentro. 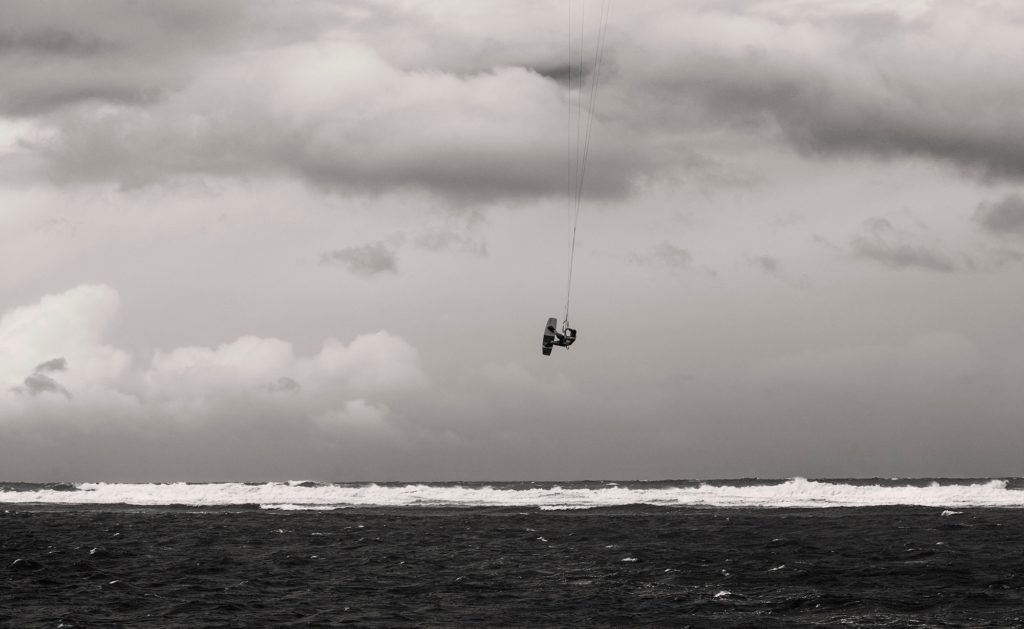 Hurricane season is not that bad at all!